In the middle of 2016 I had a great conversation with a critically acclaimed author and journalist at Vanity Fair. After I answered questions about our National Security Mom she mentioned she had recently written this article about a new documentary. I had seen commercials for “Little Girl Blue,” it actually premiered the day after I spoke to Sheila Weller.

Before we got off the phone, Sheila said she knew someone who was working on a memoir and needed a publisher she could trust. I encouraged her to please pass my info along. Then she told me who it was, “Do you know Peggy Caserta, Janis Joplin’s girlfriend?” My jaw dropped. Ten months later I got the call.

Peggy was the only non-musician to be helicoptered into Woodstock. Janis wanted her there. There are famous photos of the two of them on stage with Peggy whispering in Janis’ ear (in the book!).

After a few phone calls (and an admission I was being “watched” for almost a year) we signed her! I RAN INTO SOME TROUBLE will be released this Fall 2017 from Wyatt-MacKenzie. I’ve never met a more fascinating woman. I have a total girl-crush on her southern accent and her unbelievable storytelling about the days of The Haight. Blows. My. Mind.

I’ve been given this incredible opportunity (and responsibility) to help Peggy, and her talented co-author, Maggie—a close friend, musician, and song-writer who recorded the stories and imbued them with her lyricism—to publish her true memoir; after the most horrifying publishing experience I’ve ever heard an author excruciatingly share (even after over 44 years have passed). I’m all in.

From Louisiana Homecoming Queen to stewardess to being the inspiration for The Washington Post’s reporter coining the term “Hippies” (read the full story) while at her San Francisco store Mnasidika, to loaning the Grateful Dead jackets for their famous photo shoot, and displaying Bill Graham posters advertising their gigs and selling tickets, to convincing Levi Strauss to make bell-bottoms, and letting Janis Joplin take a pair of jeans she’d put on layaway, through a wild LSD ride and heroin addiction, to returning home to the Bayou when her mother needed her—the jaw-droppin’ stories don’t stop! Peggy regaled one about a Mexican prison break (what?!) which was followed by my receiving a package. Inside was a DVD, a National Geographic Channel show “Locked Up Abroad” entitled “Escape from Mexico.” She drove the getaway car for the package sender’s pre-Chapo dig out of prison. (Squeal. How is this my life?!)

Peggy is featured in this month’s issue of Vanity Fair.

The icing on this news cake... casting is underway for an actress to play Peggy in the upcoming biopic “Janis.” Michelle Williams is slated to play the lead. (OMG)

And... the cake... the producer has optioned the TV/Film rights to our book. (omg omg omg)

But wait, there’s scream-filling in the cake!!!!!

I landed in publishing by way of graphic design. When Peggy suggested that famous poster designer Wes Wilson (who made the concert posters which hung in Peggy’s store) create her book cover, my heart skipped a beat. And now it’s happening. After almost 50 years they’ve reconnected and we’ve commissioned Wes to illustrate the cover. Wow. Wow. Wow. Wes was responsible for the typography we all recognize as representing the sixties—the liquid psychedelic melting letters. I love the quote: “his message was deciphered rather than read by the viewer.” An artist IN my college textbook (I had to dust it off the shelf and scan) is designing one of OUR covers. (Scream.) 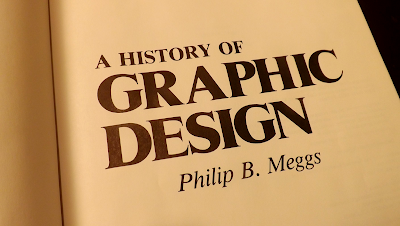 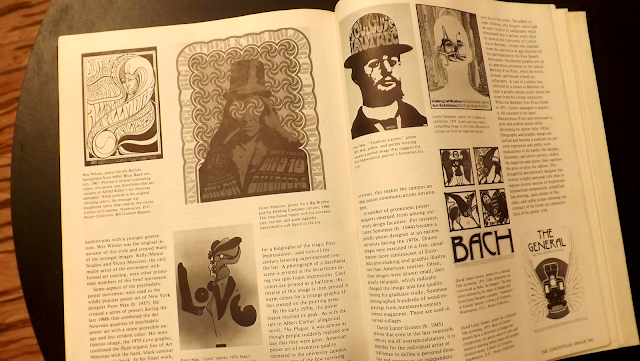