We were in the New York Post Sunday Book Section with MATILDA, THE ALGONQUIN CAT. 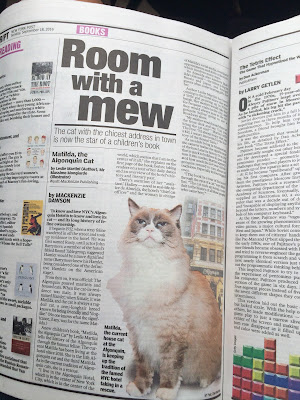 The launch of MATILDA was also streamed live on People Magazine Pets from the Algonquin Hotel in Times Square. 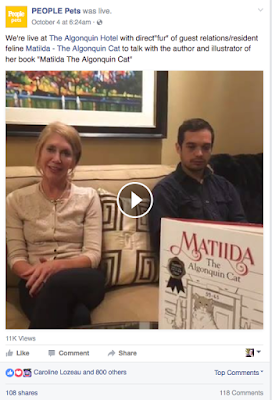 We were in the cover story of Newsweek with NATIONAL SECURITY MOM. I especially loved the ending of the article...“It wasn’t until Bennett’s children got older and read her book, NATIONAL SECURITY MOM, that they grasped just what their mother’s job entailed. 'My 11-year-old, my youngest, just read my book to do a book report at school,' Bennett says. ‘She thinks Mom is awesome and I’ve got the best job in the world.’”

We were in Redbook, Cosmopolitan and Elle magazine websites with TRIPLE LOVE SCORE featured in “15 Fall Books You Should Read Based On Your Favorite TV Shows and Movies.” 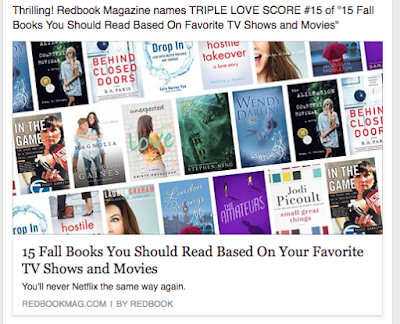 And, we had great reviews in Kirkus and Foreword Reviews... 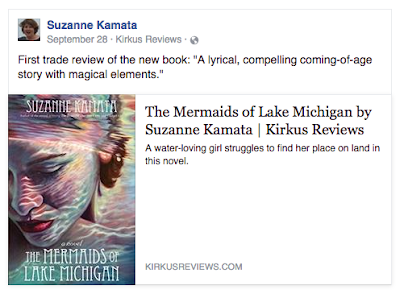 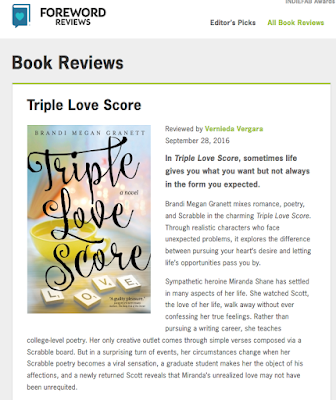 “While a sweet tale of a rekindled relationship forms the core of Triple Love Score, the narrative is less a love story and more about a woman’s journey to reclaim her life. Even though it handles heavy topics such as illicit affairs, estranged families, and drug abuse, the novel remains a light read. The upbeat tone provides an effective contrast to the theme that forms the backbone of Triple Love Score: sometimes life gives you what you want but not always in the form you expected.” 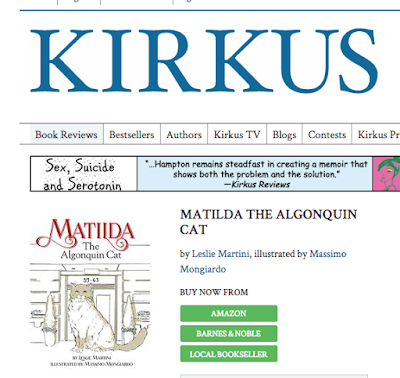 ”An appealing, humorous introduction to a legendary hotel through a cat’s eyes.”