Some of our Imprints come to Wyatt-MacKenzie for a revamped second edition of their book, under their own brand. Others have great cover ideas for their new books, but haven’t found anyone able to execute their vision. We springboard off of what the Imprint brings to the table, and add our touch — imbuing the Imprint’s branding, and organizing the information into the most legible, enticing, and memorable way, sure to leave a professional impression.

Here are six examples of recent Before & Afters...

#1 Alissa had a creative first edition cover including a cool personalized mask graphic, which she really wanted to keep. Building from there, I made the mask the central image, simplified and focused the title, and professionally positioned Alissa as a speaker and advocate. 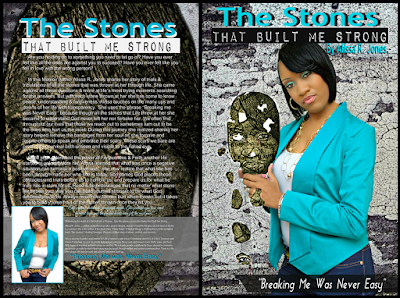 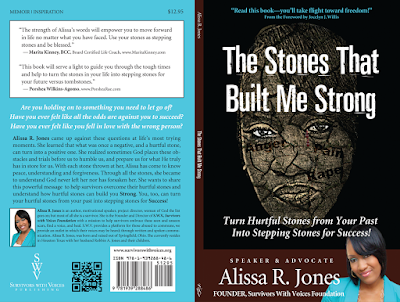 #2 Sometimes a new photo shoot is exactly what a cover needs, and maybe a little typographic pixie dust. 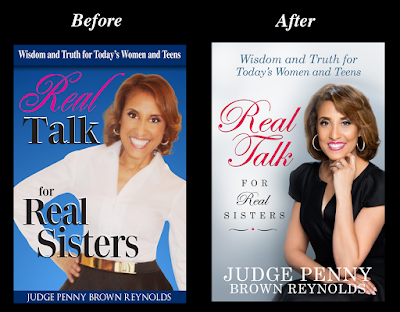 #3 I really love when an author creates a fabulous cover concept themselves, and I just help them polish it. Laurel had this great “Wizard of Oz” feel to her cover and really wanted to keep the hand-drawn font — my updates were subtle, but added a whole new level of branding for her. 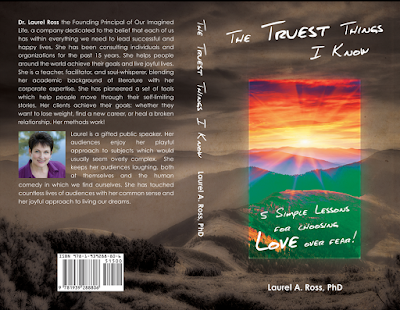 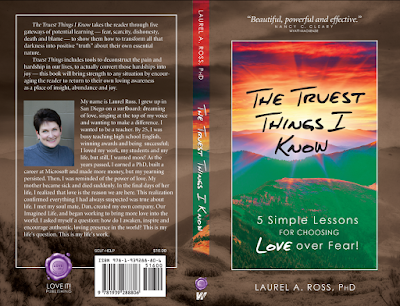 #4 Erin’s title revolves around a key, and she had a great cover image created for her first edition; but, like many of the other examples, the execution of the typography needed a little work. 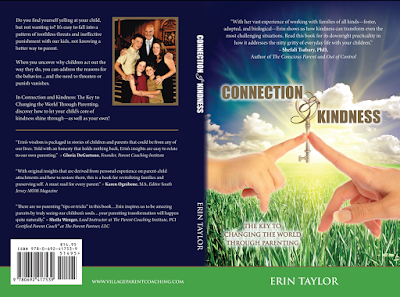 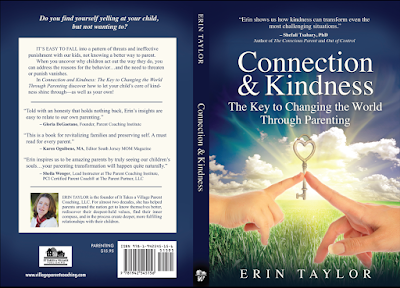 #5 Lin released the first edition of her book and then came to us for the second edition and the sequel, now safely under her own Imprint. 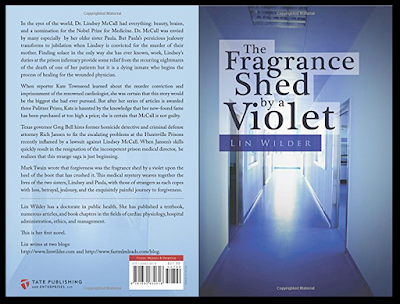 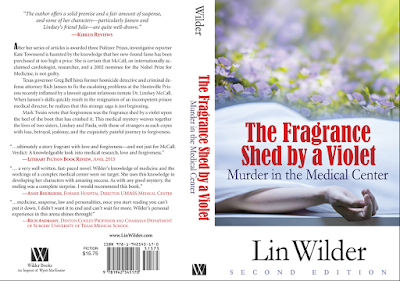 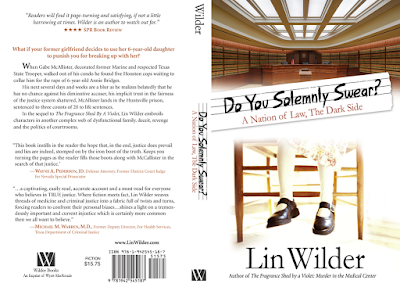 #6 Matt and Zen had assembled a great eBook, and were ready for a print version. I helped them create a new icon for the series, and designed the first two covers. This is a fun full-color book — the interior is just as incredible as the covers Look Inside at Amazon. 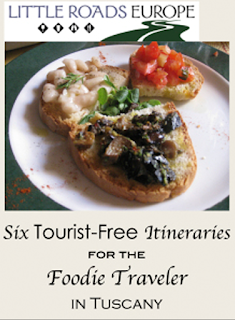 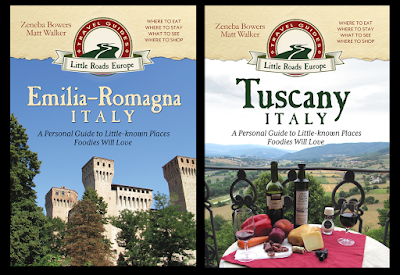 I hope these examples inspire other authors to look at their covers (and just as importantly, their back covers) with new eyes and new ideas.

Contact me if I can help you with your new cover. nancy@wyattmackenzie.com