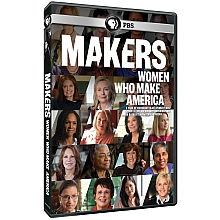 I DVR'd this PBS series, MAKERS: WOMEN WHO MAKE AMERICA, last year. When I sat down to watch it, all I could "hear" in my head was our gal Gina Bennett, author of NATIONAL SECURITY MOM, telling her story. I knew she was worthy of being in the company of these other groundbreaking women!


I was beyond excited when a producer contacted me in October 2013 to inquire if Gina would be able to film for the next segment, MAKERS: WOMEN & WAR, which comes out in June 2014. After a few breathless months, the CIA finally gave the approval and a film crew flew to Virginia and Gina's segment is now in editing! *insert screaming publisher noises, can you hear me?*

Here's a peek at how amazing the series is...

And, speaking of Gina, I keep turning on HBO and seeing her in the documentary Manhunt and I'm thrilled to death every time! I'm such a geek—here's a photo of me in front of the TV when they were talking about her and showing the photo I sent (when we were unable to get approval for her to participate in person!). 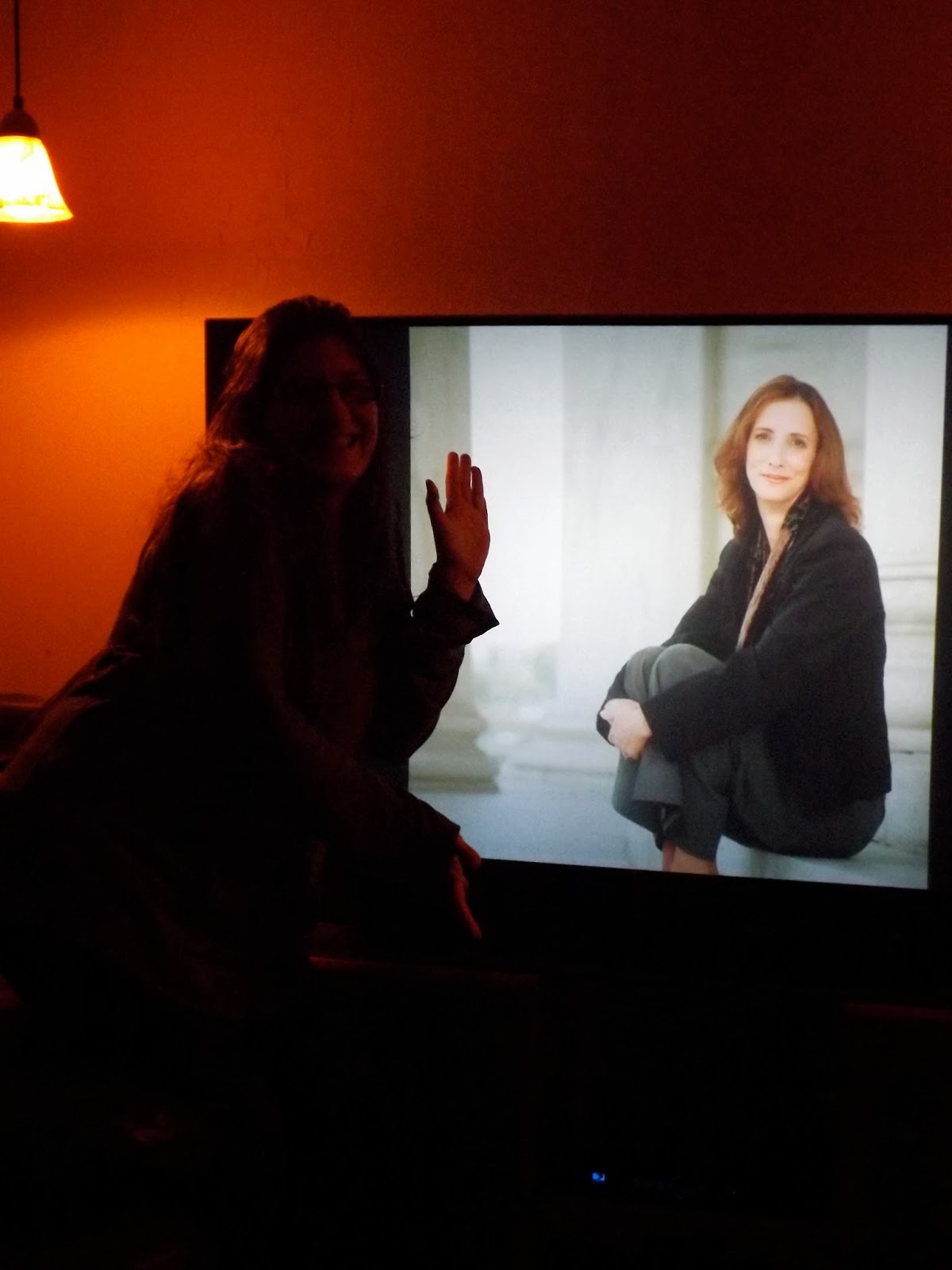