On HBO Tomorrow! On CNN Friday, May 10

The HBO Documentary which includes our author Gina Bennett and her book NATIONAL SECURITY MOM premieres on HBO tomorrow, May 1, 2013! 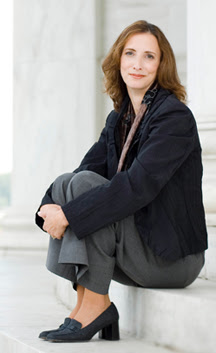 The HBO Documentary MANHUNT, which opened at Sundance this year, is about the hunt for Osama bin Laden. Many of you probably know the story behind our 2008 release NATIONAL SECURITY MOM — Gina wrote the first warning of bin Laden in 1993. Here it is with her name on the bottom. She has been alluded to in the media (most often not included, unlike the "former" CIA Analysts) and if you've followed the press behind the female CIA leads of "Homeland" and "Zero Dark Thirty" you may recognize some familiar characteristics! (This New York Times article ran today. I liked: “The former CIA analysts Cindy Storer and Barbara Sude don’t have the cheekbones or flame-red hair of Jessica Chastain, who played an analyst in the Oscar-nominated drama “Zero Dark Thirty.” Next to Gina's media photo above, it made me laugh.)

Director/Producer Greg Barker reached out to Wyatt-MacKenzie last fall requesting an interview with Gina to talk about her book NATIONAL SECURITY MOM. I was beyond excited. Gina, who is still an active CIA officer, was unable to participate in filming so quotes from her book and photos were included. The central focus of the documentary is "the most powerful, secretive, and intelligent sisterhood on earth" — excerpted from Gina's book's dedication to her team of women CIA analysts.

Here's Gina Bennett and her family in the photo the CIA shot for me for the Oprah Show which aired on October 2, 2008. The CIA also referred to me (wow!) in this article "Agency Officer Featured on Oprah Winfrey Show." 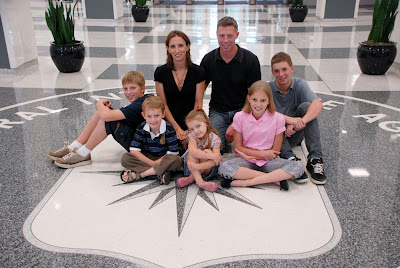 We're excited to be releasing Gina's children's book HOW KIDS CAN BE GOOD CITIZENS (which we created in 2008 for promotional purposes, with the great illustrations by Kelley Cunningham) on Memorial Day 2013. It's such a simple book, just six little lessons, but if it can help parents and teachers begin the conversation about good citizenship with kids, our future may be more secure. 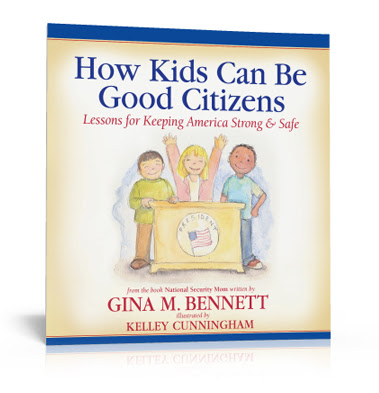